What We Do
About Us
News
Careers
Contact Us

What We Do
About Us
News
Insights
Careers
Contact Us 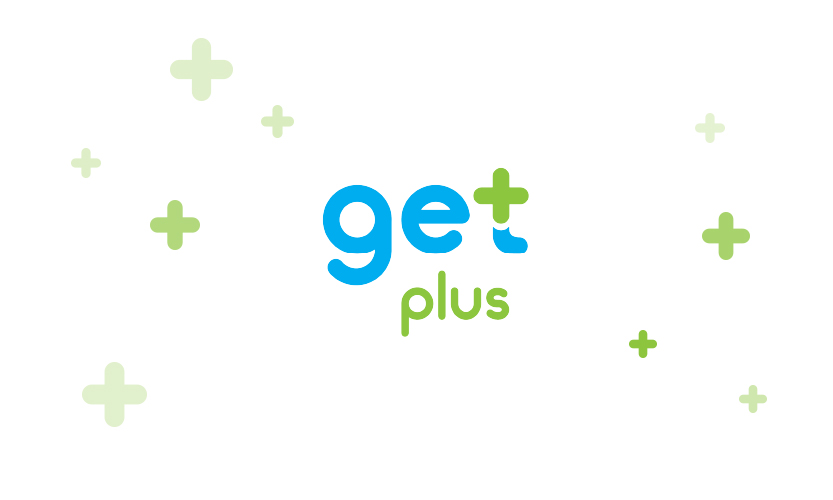 Back to All Press Releases

Introducing GetPlus: A New Kind of Loyalty Program That is Always Rewarding

GetPlus, a coalition loyalty program was officially soft-launched at the BCA Expoversary event in February 2019.

It enables a single membership to earn reward points on everyday shopping across a wide range of categories, sales channels, and any payment methods.

“Coalition loyalty program has been popular in many parts of the world for several years giving brands the opportunity to expand their rewards offerings outside of their own loyalty program,” said Adrian Hoon, GetPlus' Co-founder.

“Today’s consumers not only expect loyalty to be part of every transaction but also want greater flexibility in the programs they join. This is why coalition loyalty programs appeal to consumers because it offers more choice and convenience in the earning and redeeming of rewards. And, it offers consumers more value than that of a standalone program,” he added.

In just a little over two weeks since the soft launch, GetPlus has already acquired more than 6,000 members and offers a wide variety of rewards from top brands in the market.

After BCA Expoversary and Big Bad Wolf, GetPlus will continue its soft launch strategy by partnering with CGV at Central Park Mall, from 15th March to 14th April 2019. Through this campaign, GetPlus offers its members a chance to experience CGV Cinemas at Central Park for just 5,000 GetPlus points, while new members can enjoy for a low price of 10,000 GetPlus points. GetPlus members also get to enjoy twice the earning of points when they spend at CGV in Central Park.

Additionally, all members also get to redeem their points for a variety of shopping vouchers from popular brands such as MAP, Sodexo, CT Corps, Boga Group and IKEA. Members with sufficient point balance has the option of redeeming these rewards directly at GetPlus booth or through GetPlus mobile application.

Exclusive for BCA credit cardholders, GetPlus has a special promotion providing an extra 50% when members convert their Rewards BCA to GetPlus points. This promotion is valid for a limited time only until May 2019.

To register as a GetPlus member, you can download the mobile application from Google Play Store or visit the website www.mygetplus.id.

In the near future, GetPlus will be rolling out several exciting product features, an iOS application and expanding to more locations.

GetPlus, a multi-brand loyalty program, is expanding its program to AEON mall BSD and JGC, in collaboration with AEON.